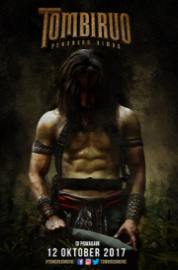 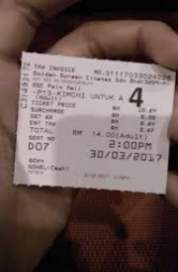 Tombiruo According to legends and myths, Tombiruo is a magic creature that manages the forest and is feared by the people. But in truth, Tombiruo is a rebellious man who sees no man and is charged with uncontrollable magic power. His strength is so strong that he has to cover his face with a mask to hide his worries and loneliness. When his father is killed during the construction of a dam, Tombiruo believes his father, the person responsible for his death, to avenge.