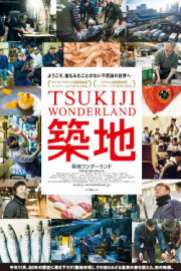 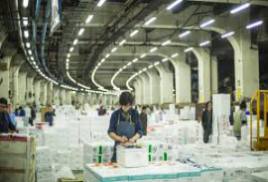 Tsukiji Market is the largest wholesale market in fish and seafood in the world in WonderlandTsukiji. It’s been built for 80 years or over. Tsukiji focuses on the “washoku” of fish and seafood, the traditional Japanese food, which was declared as UNESCO’s Untouchable in the World Heritage List of Cultural Heritage 2012. Serving as a documentary in Japan, Tsukiji also shows the passion for people, information about Japanese food and traditional seafood.